The Whole Bible is About God Establishing His Kingdom 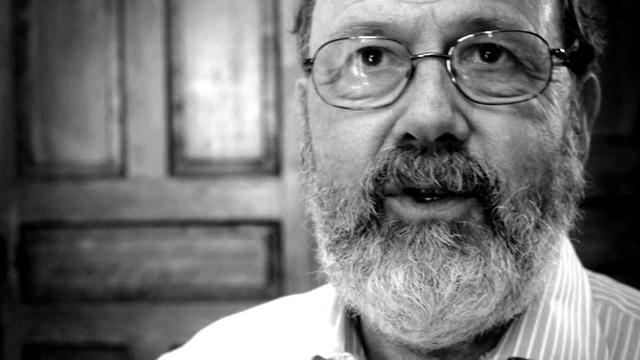 “… the point about God’s authority is that the whole Bible is about God establishing his kingdom on earth as in heaven, completing (in other words) the project begun but aborted in Genesis 1– 3. This is the big story that we must learn how to tell. It isn’t just about how to get saved, with some cosmology bolted onto the side. This is an organic story about God and the world. God’s authority is exercised not to give his people lots of true information, not even true information about how they get saved (though that comes en route). God’s authority, vested in Jesus the Messiah, is about God reclaiming his proper lordship over all creation. And the way God planned to rule over his creation from the start was through obedient humanity. The Bible’s witness to Jesus declares that he, the obedient Man, has done this. But the Bible is then the God-given equipment through which the followers of Jesus are themselves equipped to be obedient stewards, the royal priesthood, bringing that saving rule of God in Christ to the world.” (Surprised by Scripture)

I know, I know, I know. Lots of talk about the kingdom of God today. But when you read a statement like this, you stop and say, “Boy, this N. T. Wright guy isn’t so bad. In fact, he’s pretty smart and he’s saying some things that make me want to throw furniture out of my window in agreement.”

Or maybe you don’t say that. Maybe you think that. Either way, my living room windows are broke and my couch is sitting on my lawn.