The Cross & Resurrection of Christ… 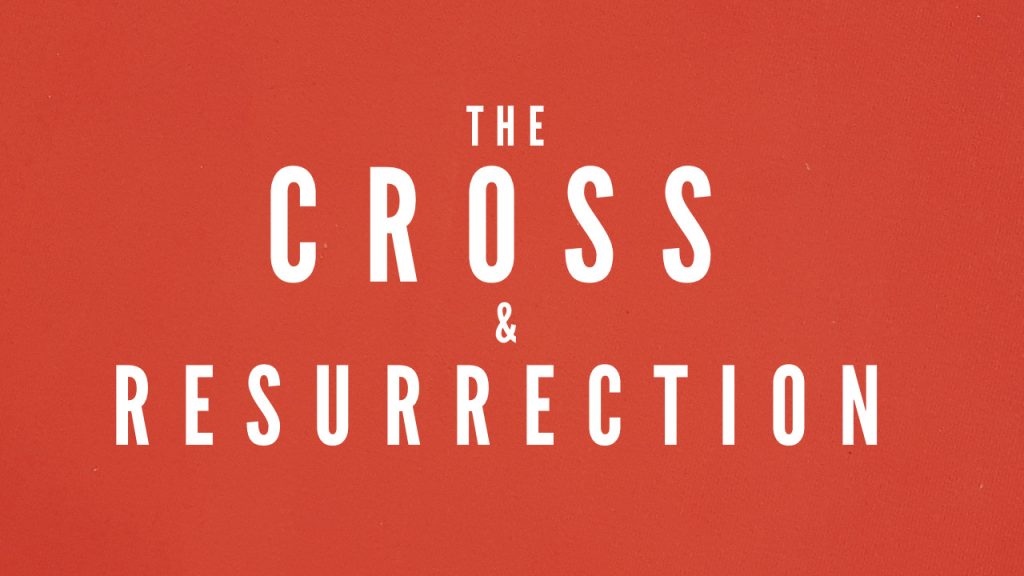 While I’m not a fan of simplistic faith or anti-intellectualism, I do have a high value for discerning central themes or what some have described as the “simple” gospel, though sometimes I’m confused by what people mean by that term! Confusion aside, I think it is valuable to understand the foundational claims of Christianity and be able to have a helpful response to the question, “How can I be saved?”

Interestingly, the Apostle Paul seemed to share this similar concern and helps clarify a bit about what is “central” or “foundational” or of primary importance. He writes to the Corinthians:

I passed on to you what was most important and what had also been passed on to me. Christ died for our sins, just as the Scriptures said. He was buried, and he was raised from the dead on the third day, just as the Scriptures said. He was seen by Peter and then by the Twelve. After that, he was seen by more than 500 of his followers at one time, most of whom are still alive, though some have died. Then he was seen by James and later by all the apostles. Last of all, as though I had been born at the wrong time, I also saw him.”

Some important words here — “what was most important and what had also been passed onto me.” What does Paul consider “most important,” you may ask? Simple… Christ died for our sins… was buried… was raised from the dead… and was seen.

If we’re honest, it’s actually not as simple as we may think, but far more simple than some would acknowledge. Oh the tension of the “gospel”!

Within the Christian tradition(s), the Cross of Christ is both central and also complex due to its attachment to the theological subject of the Atonement.

“Atonement refers to God’s act of dealing with the primary human problem, sin. Both OT and NT affirm that sin has broken the relationship between God and humankind. According to Christian theology, God accomplished the way of restoration through Christ’s death.

The language of “theory” is actually terrible because each of these perspectives is simply built on one of the numerous metaphors used in Scripture to describe the theology of the Cross. While space prevents me from fleshing out the numerous texts that indicate that the Atonement should be understood through each of these lenses, I want to highlight a magnificiant point that Fleming Rutledge makes:

“… the cross itself is not a metaphor. The purpose of the metaphors and images used in the New Testament is to help us to understand, and above all to respond to, the historical event…”

The biblical metaphors must all be valued, taught, and embraced. Each helps us understand the whole. So when it comes to the Atonement and how we should understand what was accomplished at the Cross, I think the most biblical answer is “all of it!” That, after all, is often the Vineyard way of “both/and” when it comes to questions of embracing the tensions found in the Kingdom.

The Resurrection is central too

Certain Christian circles seem to spend all their time on the Cross of Christ, often pointing to Paul’s words to the Galatians:

One can hardly disagree with centering one’s ecclesiological identity on the Cross of Christ, yet the Cross is not a historical event in and of itself, for it’s attached to the Resurrection! This is Paul’s point in 1 Corinthians 15… if there’s no resurrection we are all wasting our time or, to use Paul’s own words, “your faith is useless” (cf. 1 Cor. 15:14, 17).

In other words, this stuff matters!

What do you think? Do you think the “gospel” is as simple as what Paul teaches in 1 Corinthians 15? How would you describe and define it? What about the historicity of the Resurrection? Do you feel comfortable defending it? How so?