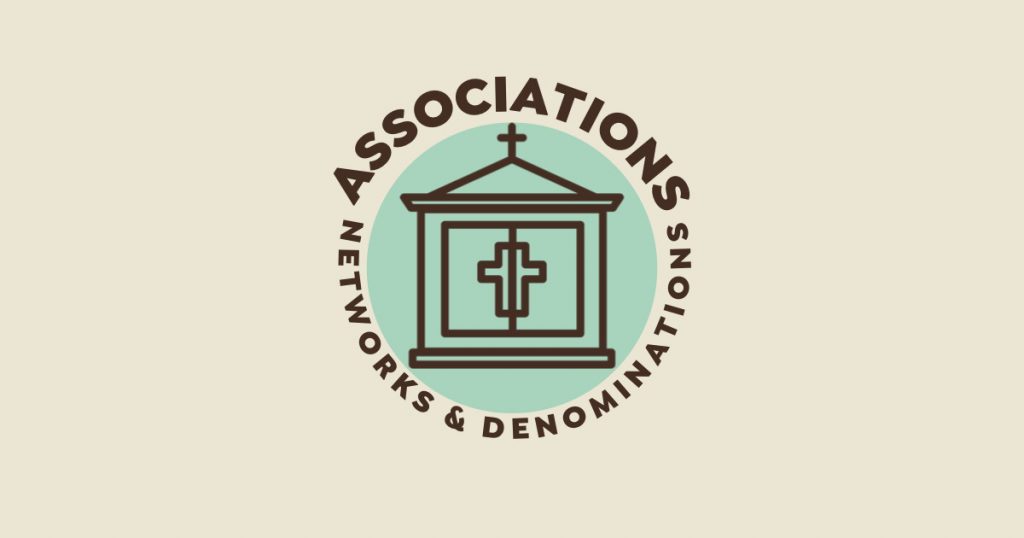 Anaheim continues to be on my heart and mind as I have continued to receive emails and other forms of correspondence from people who have been significantly impacted by the decision to disassociate from the Vineyard movement.

This has me thinking a bit more about the purpose of associations, networks, and denominations. I’ve heard numerous people say things like, “John Wimber said the Vineyard wasn’t a denomination” and a lot of appeal to Wimber’s thinking about ecclesiology. For those interested, Wimber actually said:

“Historically, we probably became a denomination when we incorporated AVC, appointed Regional overseers, called a board of directors and began ordaining ministers. And because 99 percent of the churches have the word “Vineyard” in their name, and because of a unified identity, yes, we’ve become a denomination. Admittedly, I have mixed feelings about that.”

John Wimber, Everyone Gets to Play

It would seem, by Wimber’s own words, the question wasn’t whether or not the Vineyard was becoming more institutional, because it was. The question was whether or not it was going to be helpful to further the mission and serve people and local churches. There are, of course, other questions, but having read just about everything Wimber ever wrote, my assumption is that he would definitely have cared about missiology and whether it empowered people.

And that IS the question with the Vineyard’s continued development and growth.

But one thing I think was a huge mistake with the development of the Vineyard movement into what Wimber described as a “denomination” was when the national office and its control of the “brand” relationship was through the Senior Pastor(s). In other words, VUSA historically has related to local churches through a specific leader. Meanwhile, we have this theology of “everyone gets to play” and have historically been pretty low key on titles and putting people on platforms. If memory serves me right, that was one of the major concerns that was had with Toronto and the Kansas City Prophets, right?

I wonder if this issue… the issue of relationships between the National Office and a specific person is part of the problem that developed into Anaheim? Obviously there’s MUCH more to that situation because it’s hard not to see that Alan Scott is employing a very dangerous approach to prophetic ministry, manipulative leadership tactics, and immaturity as it relates to communicating this change. Leaving isn’t the issue, as there may be some really good and healthy reasons to disengage. The issue is how it’s being done, IMO. And I, for one, would be very curious to know why the mother church of our movement is leaving the movement. Are there things they know that some of us don’t know? Did they see something coming? Was there a breakdown in relationships?

That last question is a big one. If the movement on a national level has a relationship to one particular person, there are virtually thousands of people who are “out of the loop,” including leadership teams, Boards, and all of the people who give and serve toward making the local church a beacon of hope in their community.

Our structure has historically risen and fallen with leadership. That seems to be the case in all ecclesial models, so I can’t really nitpick that much. Human nature is a funny thing, isn’t it? And while I am an advocate with the current structure because I am, at heart, convinced that the Episcopalian model could be the most helpful to the local church, I must also point out that it rises and falls on leadership. It rises and falls on people.

Let me say that again: Luke Geraty likes the model and structure on a theoretical front. I think it CAN serve our “movement,” ”association,” or “network” well. And it can serve the “denomination” too. But it’ll all depend on people. Will national leaders have the time and energy and gifting to carry out their responsibilities? Will they be empowered and free to do so? Despite having concerns about the process of going from being an “autonomous association of churches” to an “Episcopalian structured” group, I think the end result could be good… could be… depending on people.

So far, in my life, I have seen it either be wonderful and amazing or non-existent. And that is all because of people. This has led me to spend more time in the past few weeks connecting with pastor friends, both in the Vineyard and outside, to continue praying and supporting and encouraging and growing. And it’s really helpful. And organic.

What do you think is most important for associations, networks, denominations, or movements to exist and flourish?