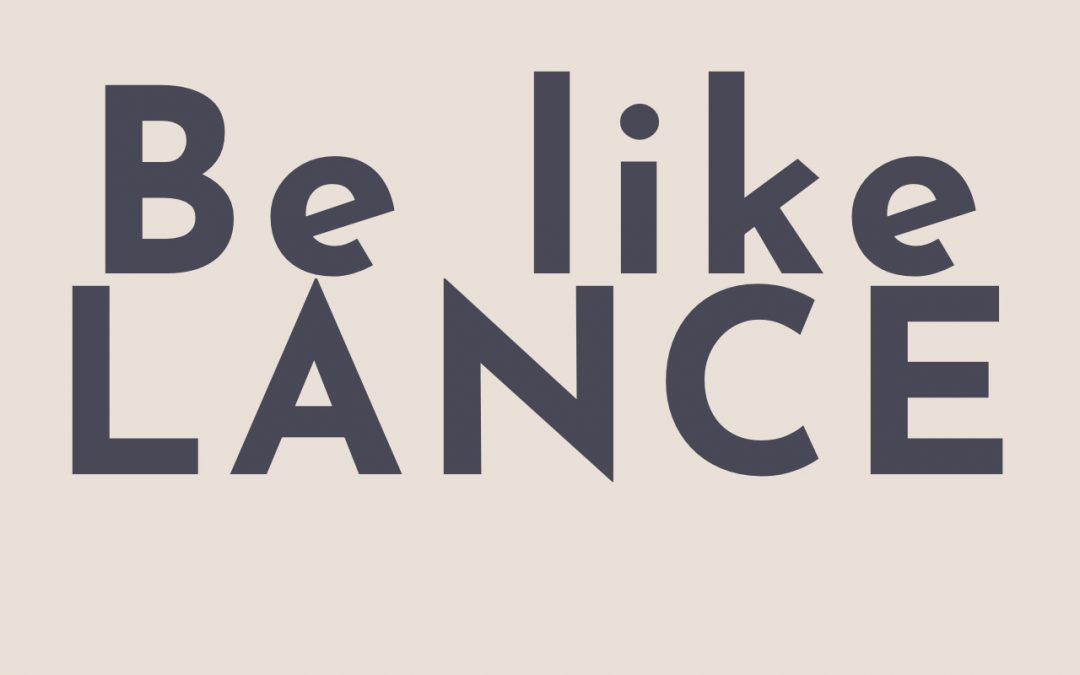 The first time I attended the Anaheim Vineyard, I was pretty overwhelmed. John Wimber, the founder that local church, has made an indelible impact on my life. Though I grew up as a kid in the Vineyard, it wasn’t until around the age of twenty that I read Bill Jackson’s The Quest for the Radical Middle and REALLY began to understand why Wimber had such an impact on my life. I’ve listened to hundreds of hours of his teachings and read all of his books and articles and have interviewed many of the people who were with him back in the day. So naturally, standing in the building that was connected to a move of God that had made such a huge impact in the lives of thousands of people was a big moment for me.

After that Sunday service, which was full of intimate worship and a great message, dozens of people went forward and received prayer. It was your typical Vineyard worship experience. But what stood out to me the most was a short conversation I had after the service. As my wife and I made our way through the bookstore and coffee shop, a man walked up to me and introduced himself to us. His name was Lance Pittluck. Lance asked us if we were new to the Vineyard and showed genuine interest in our lives. When I told him I was a Vineyard pastor, he asked us about our church and what God was doing.

Hilariously, we had no idea who Lance was because on that Sunday they had a guest speaker (Brian Anderson). It wasn’t until later that we figured out he was the Senior Pastor and was one of the dudes I had read about! That example continues to shape my understanding of pastoral ministry and I never want to be a “superhero Christian” or anything like that.

Years later I became friends with Lance and his humility, love, and compassion regularly inspires me as I reflect on his ministry and contribution for the kingdom. I have heard him talk so often about prayer and personal intimacy with Jesus. His own commitment to sharing his faith in the local community inspires me every time I go to one of our local coffee shops or places of business to “work.”

Lance’s style of leadership contrasts strongly against the style of leadership where people are self-appointed “apostolic” leaders… people who function as dictators who serve themselves. I’ve watched those types of leaders talk about pursuing their “destiny” and forming “cultures of honor.” Yet what they really tend to mean is that you must honor them and their authority and never ask questions and just need to trust them and keep giving them your money. Why? Because they lead for a different reason with different goals than those of Jesus.

What a difference is found in those two styles of leadership! One seeks to empower people and include them in the work of God’s kingdom and the other seeks to manipulate and use people as stepping stones to further their own little kingdoms. The Apostle Paul contrasts those who “brag about having a spectacular ministry” with those who have a “sincere heart” (2 Cor. 5:12).

I’m not saying that Lance is perfect. I’m just saying that if you are a pastor, be more like Lance.
I’ll write more about this Anaheim stuff soon… because we definitely need to have conversations about this. But for right now… be like Lance.