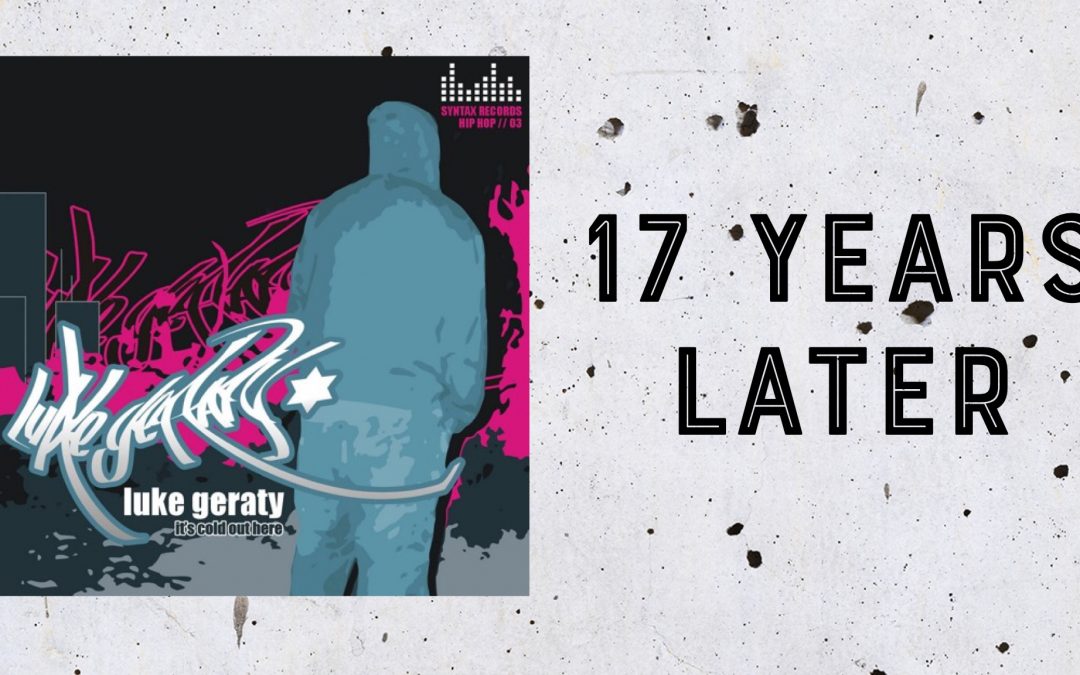 In 2003, I released an underground hip hop album on Syntax Records. The music was mostly recorded during 2002 and featured a host of some of my favorite artists, including RedCloud, Pigeon John, the Moodswing9 of Anticon fame, and a few other friends.

The style was essentially what was referred to as “backpacker-socially-conscious-underground-hip-hop.” Listening to the album now is pretty hilarious because it was soooooo long ago!

Anyway, you can check the album out here:

I bring all this up in order to say that… I’m working on some new music… mostly just for fun… but also because I still love underground hip hop and I think emceeing is my favorite musical art form. For those of you who don’t think hip hop is music, fare enough. I think you are wrong and yet I respect your ignorance as a point of view that some people still believe 🙂